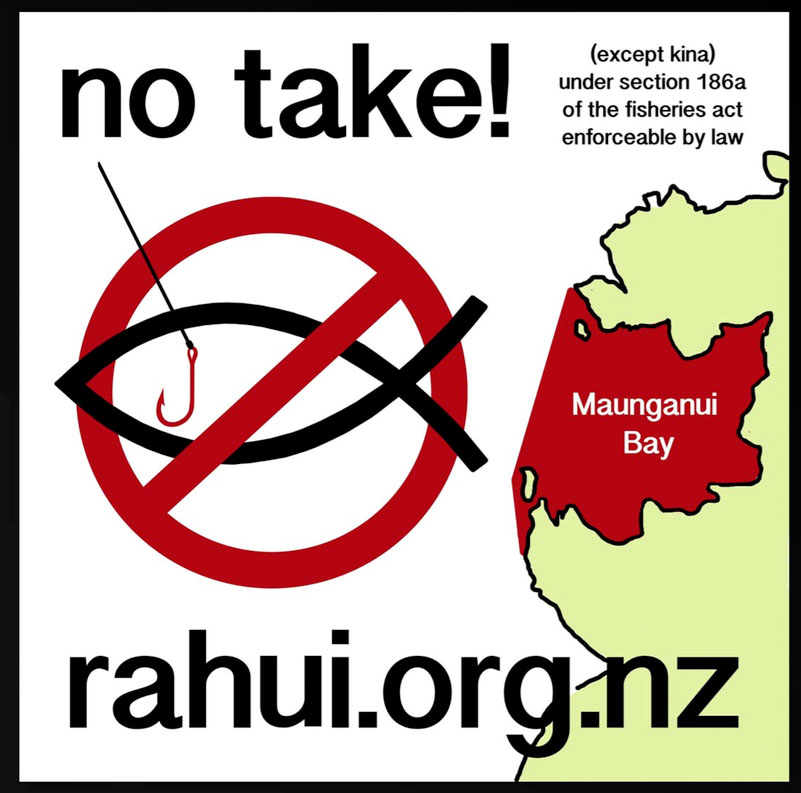 There are few places, if any, on the New Zealand coastline that don't have a long history of Maori settlement and involvement with the Sea. With that involvement comes a knowledge base, Matauranga Maori, encompassing customs and management strategies. Traditional rules and practice, often referred to in Te Reo Maori as Tikanga, easily align with western conservation values if people care to engage in an open and generous manner. If approached respectfully, Maori will almost always be willing to guide people through the journey of learning about Te Ao Maori, (the world of Maori).

Via the Treaty of Waitangi there are regulations within the Fisheries Act designed to support local hapu and iwi practicing customary management. In doing so this also supports marine protection and local fisheries management. Individuals in the community and conservation groups can engage with hapu to support some of these initiative where it is seen as appropriate by both parties.

There are some good examples of traditional or customary management happening around the country. 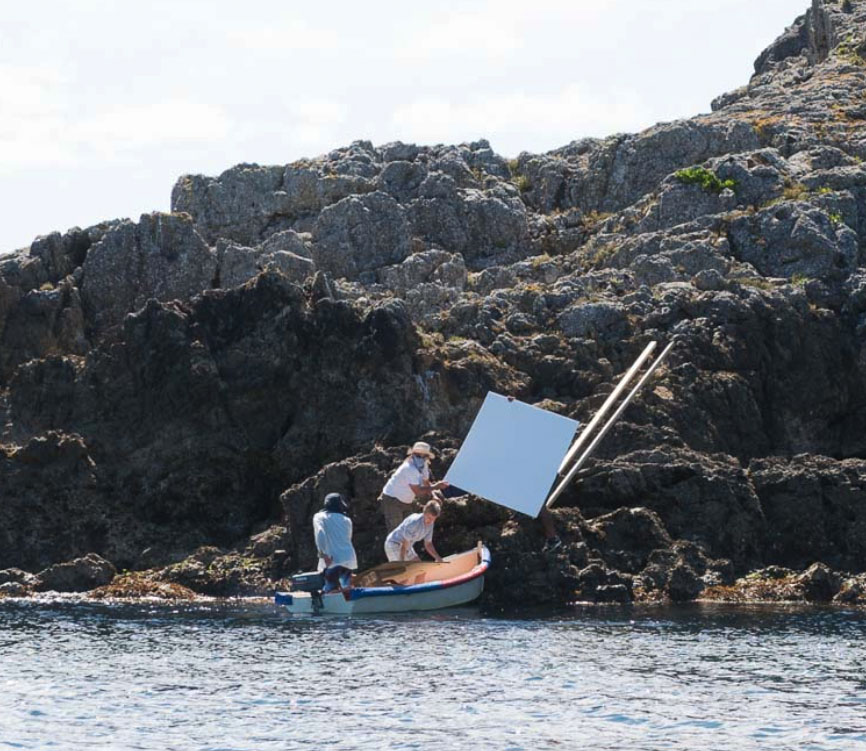 Bay of Islands group Fish Forever putting signage up at Maunganui Bay RahuiIn the Bay of Islands, the two hapu Ngati Kuta and Patukeha ki te Rawhiti, have established a no fishing area, or rahui, via the Fisheries Act Sec 186a temporary closure rule. The Bay of Islands community marine conservation group Fish Forever supported the hapu with providing and erecting signage, building a web site, and conducting monitoring and reports. Fish Forever are keen to see a network of full no take reserves established for the Bay of Islands. As part of that goal they have fully supported the rahui. Fish Forever saw that there was and remains an important job to educate the public at large about the hapu's project and vision to restore Maunganui Bay.

Whangara is home to several families of the hapu Ngati Konohi. Their marae and beach on the coast east of Gisborne is the setting of the 'Whale Rider' movie. This marine reserve and mataitai area were established in 1999.  The hapu saw the marine reserve as vital to restoring the mauri of the area. The mataitai, which borders the marine reserve, was envisioned as a management area where the ample spill over of sea food species from the marine reserve could be managed in an appropriate and carefully controlled customary manner. That process is underway today. The Ngati Konohi people are very proud of what has been achieved. 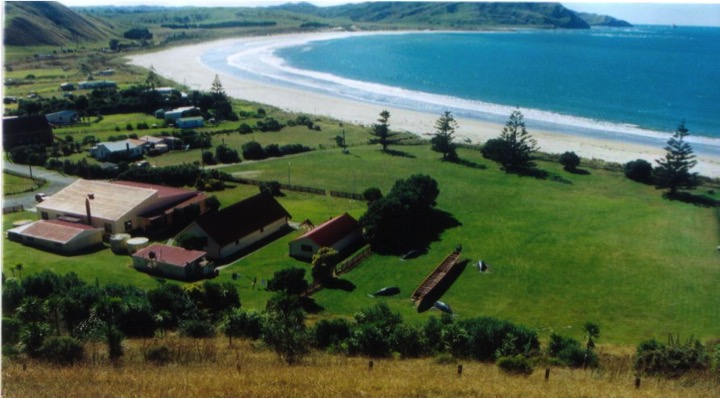 Whangara marae home of Ngati Konohi and the Te Tapuwae o Rongokako Marine ReserveNgati Konohi value the education and learning of their young people, and partner in significant research projects with Doc and other research organisations.

The third case we would like to highlight is the partnership between the University of Otago, the hapu of the Otago Coast and Ngai Tahu Runanga. We suggest you explore the many interesting resources on their site. You find a long list of publications about the work they have done and things they have learned from going down this road together ranging from how to build the partnership between community and hapu to the extensive ecological studies they have undertaken on their coast.

Of course there are many other examples of communities being involved with traditional management initiatives and you may want to search out more examples. However we urge you to also go and have a cup of tea with your local hapu and find out for yourself how you might support their kaupapa (the project or vision) with your mahi (work or effort).

If you haven't already, be sure to read the other sections on this site that address various aspects of working with Tangata Whenua:

The Treaty of Waitangi and Marine Reserves

and our Library section Traditional Management 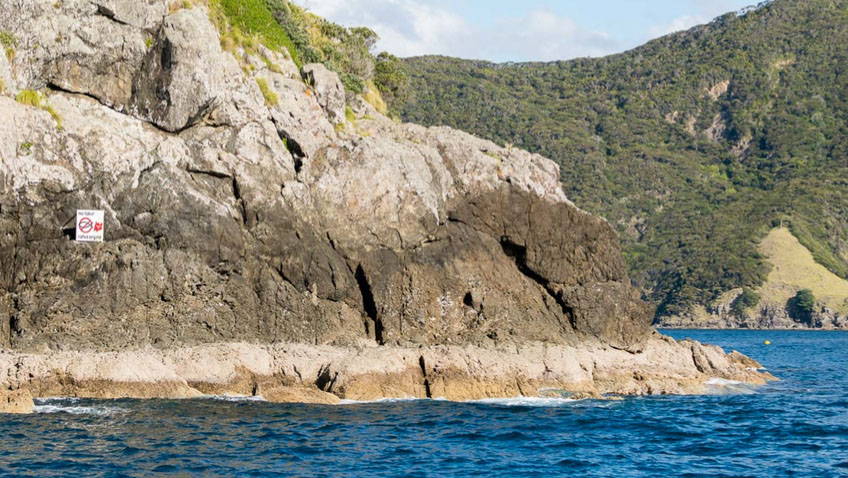