This story shows how our Pacific neighbour the Cook Islands are embracing marine conservation and protecting their marine biodiversity. Over the last five years, they have begun an ambitious journey to manage their very large EEZ. They have teamed up with international conservation groups and created a process that could meet the challenges of dealing with the conflicts between fishing and conservation and how they could work with each island's traditional authority and needs.

Tony Iro, a well-known ex-rugby league player, has dedicated himself to the vision and provided drive and leadership to the project. In the video below Kevin talks about the work they are doing and where they are going.

The Cook Islands Marine Park will be an area that will be afforded varying degrees of protection based on the needs of their communities. The Marine Park will protect areas in their natural condition for our benefit and for the benefit of future generations. The declaration by the Prime Minister is 1.1 million square kilometres and includes the southern half of the Cook Islands Exclusive Economic Zone. Based on consultations and local and outside scientific information, the Marine Park is being expanded to include the northern Cook Islands. This brings the size of the marine park to 1.9 million square kilometres. However, the areas under full protection are still being negotiated amongst stakeholders.

Why is the Marine Park Needed? 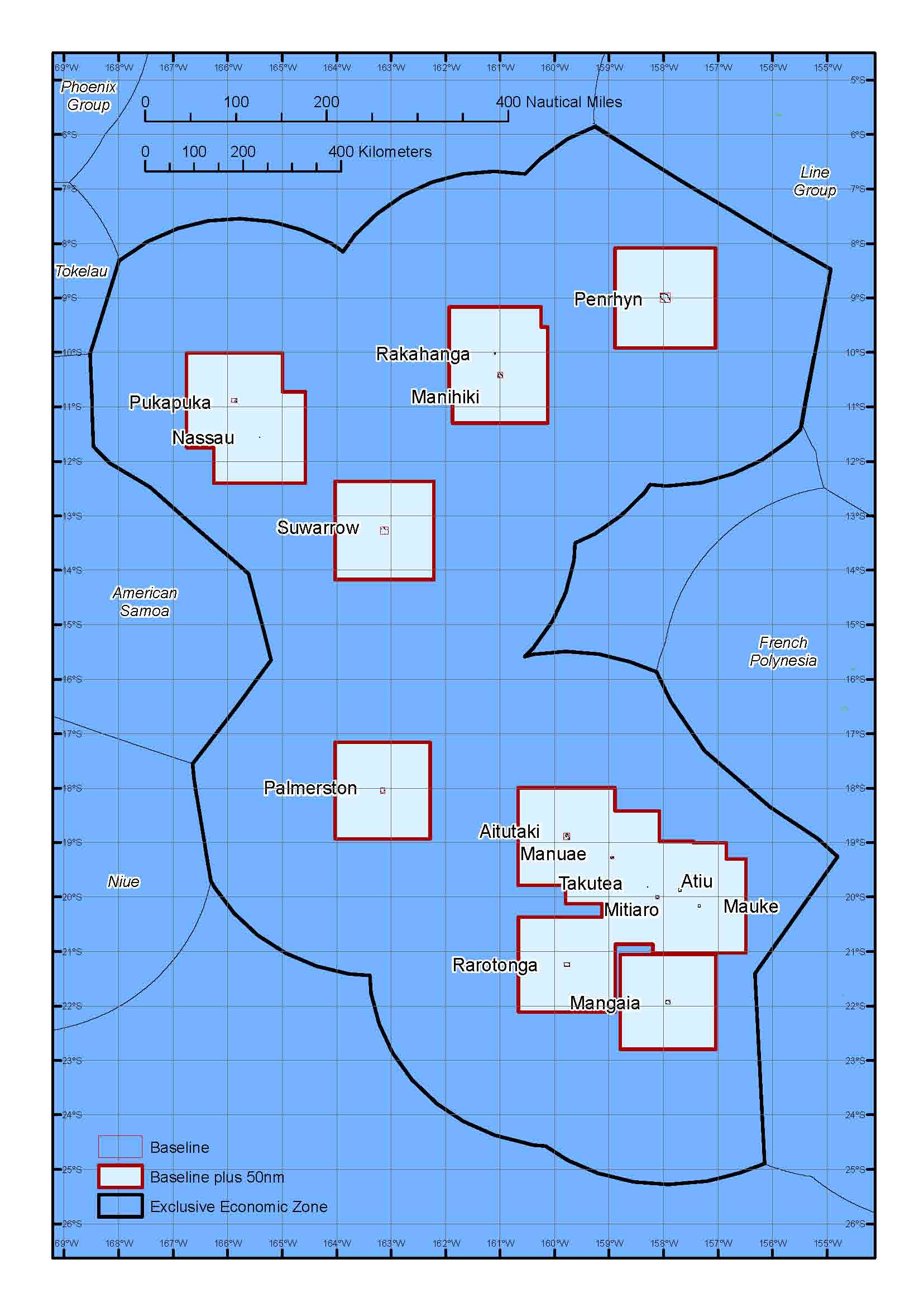 The ocean is threatened by overfishing, pollution and climate change. More than 40 per cent of the ocean has been severely affected by overfishing. Since the 1950s people have eaten 90% of all large fish and over half of the world’s coral reefs have been destroyed.  Yet, less than 2 per cent of the oceans is protected.  A large-scale Marine Park will provide a broad framework within which to plan the conservation and sustainable use of our ocean resources. This includes protection of large areas of open ocean and the deep ocean. It allows for the protection of large areas that cover a species life cycle. The Marine Park is also intended to provide support at the smaller scale, including support for coastal traditional marine protected areas or marine reserves.  Under the Convention on Biological Diversity, the world has committed to protecting 10% of coastal and marine areas by 2020. The Cook Islands is a party to this convention and we are dedicated to doing our bit to achieve this target.  Coastal marine protected areas are well researched. There is now significant evidence that shows how fully protected no-take areas can allow fish to breed, increasing fish stocks and providing more fish for community fishing areas nearby (Goni et al, 2008; Harmelin-Vivien, 2008; Stobart et al, 2009). One study in the Philippines saw a significant increase in fish density outside of the reserve between 9 and 11 years after the no-take area was established. This was supported by interviews with fishermen who said that their catch had increased since the protected area was put in place (Russ and Alcala, 1996).  Marine Parks can also benefit local people by opening new opportunities to gain income. For example, countries with coral reefs attract SCUBA divers, yielding economic benefits to the host country and their communities. Globally, almost USD 10 billion is spent on coral reef tourism annually.

What Will I Be Able To Do in the Marine Park?

The Marine Park will be a multiple use area where zones will be drawn up for specific activities. These zones will be defined by the wants and economic, cultural, social and environmental needs of Cook Islands people. Island communities together with their local and national government will decide what they want to happen around their island. The Great Barrier Reef Marine Park of Australia is an example of a large-scale marine protected area with zones that determine what people can and can’t do. In the Great Barrier Reef Marine Park, activities such as trawling and aquaculture are allowed in the park but are restricted to certain areas.

What Is Marine Park Zoning?

Zones are areas that are defined for various purposes.  For example, they could be areas where boats have to go slower than usual to protect turtles, they could be “no-anchoring” areas to protect sensitive reefs, sanctuaries to allow animals to breed, habitat protection areas to protect the homes of fish or to protect sea turtle nesting beaches, sustainable fishing areas, areas for no fishing or traditional ra’ui areas, tourism areas, areas for no tourism, areas for seabed mining or no seabed mining, and areas designed to protect endangered species from extinction. These zones will only be established with the support of local communities.

What Is The Difference Between a Marine Park And Ra'ui?

Ra’ui is a Cook Islands traditional natural resource management practice. It is a ban on the harvest of a resource or access to a particular area. It can be applied to fruits of trees, crops, species of seafood, fish or areas of the lagoon or land. Ra’ui is declared by the chief of a tribe. In the sea, it is typically used to build up fish and seafood populations for 9 months to 2 years before being lifted for harvest. Ra'ui mutukore are ra'ui that are declared for permanent protection of an area.   A Marine Park is a large area of the sea or ocean sometimes protected for recreational use but more often set aside to preserve a specific habitat and ensure conservation of the plants and animals that exist there. A Marine Park is always established permanently.

The original proposal for Marae Moana was that it will cover only the southern half of the Cook Islands Exclusive Economic Zone. During public consultations from 2011 to 2014, communities in all islands, as well as government and non-government stakeholders, requested that Marae Moana is extended to include the northern Cook Islands. Consequently, the geographical scope of Marae Moana covers the entire Cook Islands Exclusive Economic Zone, an area of 1.9million km2 (734,000 square miles). Within the area will be marine protected areas around each island, extending 50nm from the baseline.

This page outlines the important biodiversity of the Cook Islands and lists the existing no-take areas. There are at this time (2016) only 10 small no-take areas. The plan puts in place a process to have large commercial fishing exclusion areas around all the islands and then within those island zones, a network of new no-take reserves will be planned and negotiated with the local island communities over the coming years. 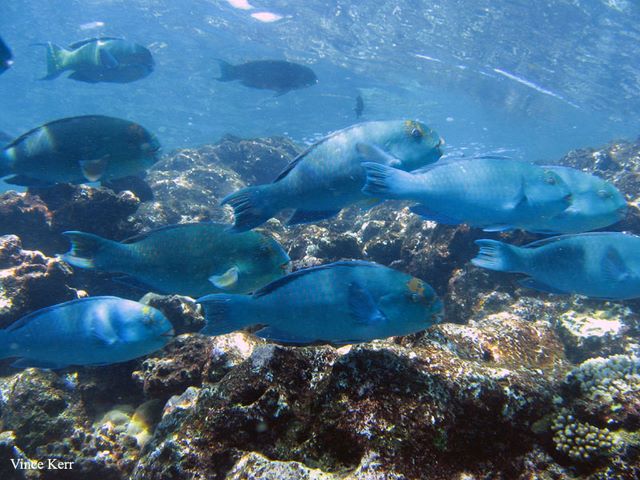 A News article on the announcement of Marae Moana Marine Park

An informative story on commercial fishing in the Cook Island's waters