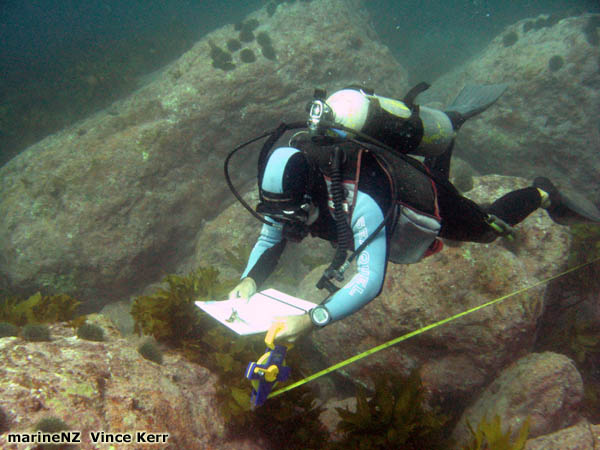 Marine reserves offer the potential for communities to become active in protecting their own local marine resources. Ultimately, any given marine reserve will be most effective when the local community is interested and involved in it's management. Compliance with the reserve rules is necessary for success, and local involvement is essential in developing the economic, recreational and scientific potential of any marine reserve.

The Marine Reserves Act 1971 sets out guidelines and rules on the management of marine reserves.  Basically, management responsibility is vested in the Department of Conservation. The Act then outlines provisions for the future involvement of local people, hapu and iwi. Around the country there are a number of different ways communities have gone about this, and as with monitoring, strategies have varied a great deal around the country. 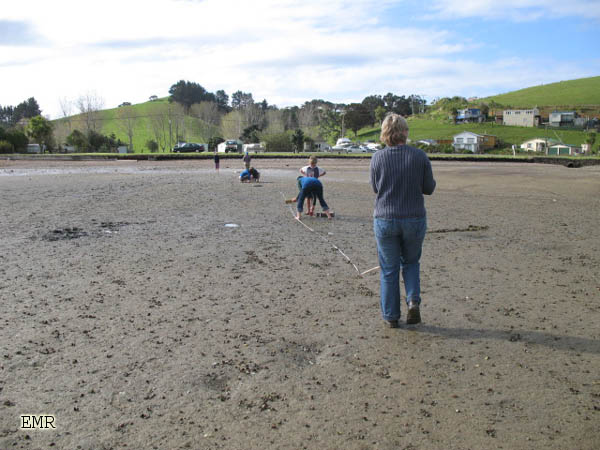 There is a detailed information page on Monitoring in New Zealand Marine Reserves on the DoC web system. This is where you could start getting a feel for what has been done in the past and what some of the possibilities are. On this site there is general information on DoC's strategy, information on methodologies used and links to many of the completed monitoring studies.

Talk to all those interested before you embark on a monitoring or research program. You may be able to involve dive clubs, locally based marine scientists, DoC's marine technical team (Wellington based), your local hapu, schools and conservation groups to name a few. In addition to tracking the recovering habitats and species in the marine reserve over time, there is an endless array of research investigations or photography projects which could be envisioned.   Local hapu may want to pursue specific studies relating to their tikanga and matauranga maori (traditional knowledge).

The processes and structures which provide for local involvement in an advisory committee are described in this paper:

While the current Marine Reserves Act does not include provision to hand over management to local communities and/or Tangata Whenua, it does provide many opportunities for the community to be involved in and to lead or guide DoC. In the various review processes of the Marine Reserve Act 1971, which are still taking place, changes are being considered to allow for co-governance with Iwi-Hapu and the possibility to devolve the management function to local groups. This would be similar to what is used in the Reserves Act on land. Expect changes in this regard in the future.

Alongside DoC, one significant output of a marine reserve advisory group is the creation of an operational plan for their marine reserve. There are two good examples of this listed below for your reference. (See download list) 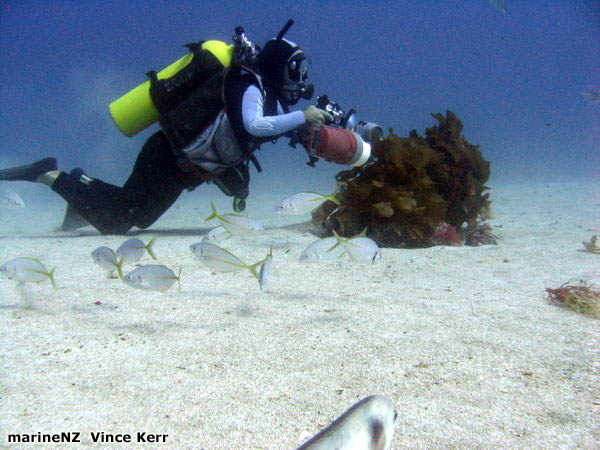 It is important to note some indirect management opportunities. For Maori or other local community groups, leadership of a marine reserve project will establish on-the-ground involvement, build capacity to be active in marine matters and provide many opportunities to advance other important marine management agendas, such as special fishing regulations, traditional management (tikanga based) and customary management (Fisheries Act based).

Customary Use and Management Involvement of Tangata Whenua

➢ Kerr, V., 2001. Brief on Customary Use Regulations, and issues and opportunities for marine conservation. 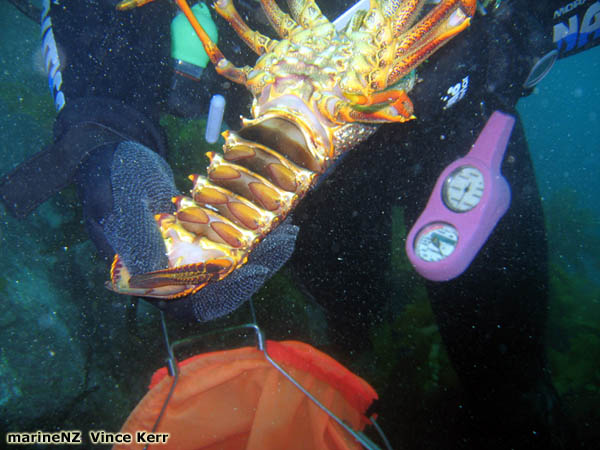 ➢ Taylor and Buckenham 2003 Social impacts of marine reserves in New Zealand
This work gives an indication of what it will be like once your marine reserve is established and what changes and opportunities in the economic area are possible.