The Leigh marine reseve has been a spectacular success ecologically, educationally, socially and economically. Since 1975 visitor numbers have increased by more than 3,000%. This is from people visiting the area to enjoy the thriving marine life, with diving and snorkelling being a huge attraction. An education centre and tours on glass bottom boats provide marine-based activities for anyone not venturing into the water. The reserve is the most visited marine reserve in New Zealand with 375,000 visitors each year and an estimated 6,000 people per day in the peak summer season.

A very busy summer day at the Leigh Marine Reserve 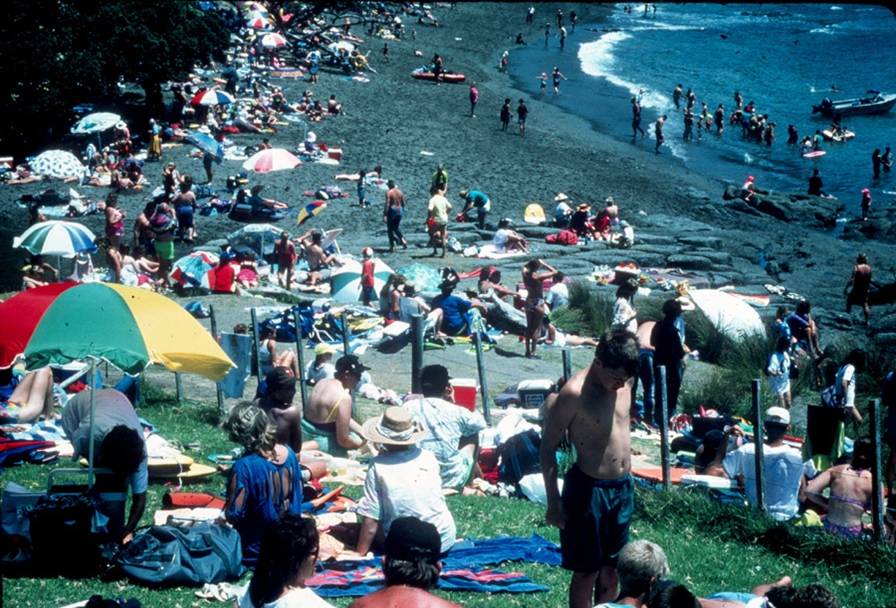 The University of Auckland’s Leigh Marine Laboratory is based adjacent to the marine reserve. From here extensive studies have been conducted to determine what effects marine reserves have on ecosystem functions.

Prior to the marine reserve, overfishing removed the predatory fish and enabled sea urchin numbers to increase, which resulted in an almost barren sea bed. Without the control from predatory species, sea urchins (sometimes referred to as ‘underwater lawnmowers’) were able to freely scour the seabed, removing almost all of the seaweed. Since its establishment, the temperate environment within the reserve has transformed to a once-more thriving ecosystem hosting kelp forests, lobsters and snapper. Within the marine reserve, the productivity of seaweed habitats increased by 58% between 1978 and 1996.

Snapper is 28 times more abundant inside the reserve. Marker buoys at times ring the reserve boundary for lobster pots as fishers reap the benefits. Before the marine reserve, catches of lobster and snapper had plummeted, but now fishermen catch significant numbers of spiny lobster outside the reserve. This is due to spiny lobsters increasing in size and abundance within the reserve and the larger adults regularly moving out into fished areas, resulting in a spillover effect.

The initial proposal of a marine reserve where no fishing was allowed was met with disbelief by many who thought that such an idea would turn Goat Island into a ghost town. However, things have turned out very differently, the reserve is a good example of an effective temperate marine reserve. As well as restoring the marine environment to its former state, providing stock for the local fishing industries through spillover and enabling scientific monitoring, the reserve has attracted more visitors to Goat Island than ever thought. The GIMR is now being used as a role-model for the creation of a suite of marine reserves in New Zealand. 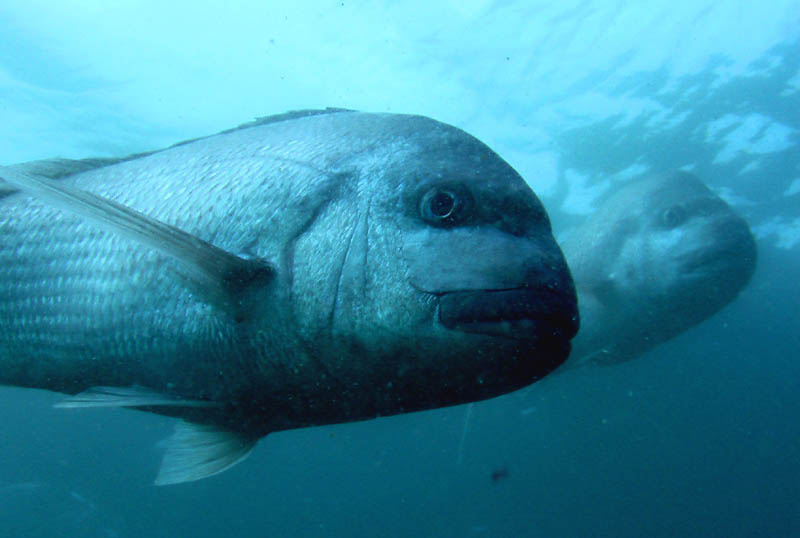 This selection of documents track the various habitat mapping studies, ecological recovery and economic impacts resulting from the establishment of the marine reserve in the 1970's.