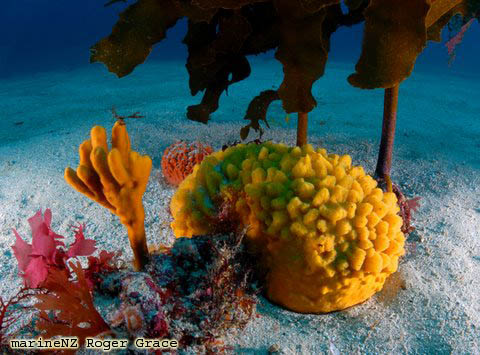 This web resource has been born out of the experience of running marine reserve campaigns. The Mountains to Sea Conservation Trust editorial team lead by Vince Kerr has been involved with many marine reserve investigations and proposals including the Kamo High School Whangarei Harbor Marine Reserve project.

We believe that there is an urgent need to create an effective network of marine reserves for New Zealand. This resource aims to reduce the hard slog and confusion associated with the crucial jobs of information gathering, planning, consultation and proposal and application writing. 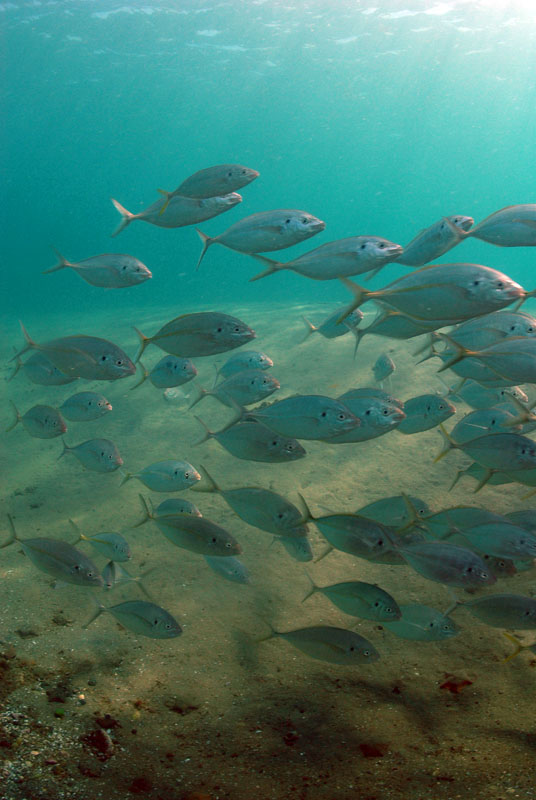 Currently there is a very confusing political environment out there regarding marine reserves. On the one hand Government officials and Ministers say they are keen on marine protection but the reality is that on our coasts where people live and marine reserves are most needed, only a few small marine reserves have been created in the last decade. In places like Northland, Auckland and the Bay of Plenty this vital work has not progressed. Why is this? We believe recent Governments have simply not made it a priority. This is where you come in and your community. Essentially we have to make marine conservation and restoration of marine life a priority.

Our approach with this resource is to provide a postive strategies, information and tools that will enable local communities to engage and develop proposals for their local areas. These proposal may be able fly on thier own under the current Marine Reserve Act. They could be considered under new future legislation or by a Regional Marine Protection Forum process if one is supported in your area. In each case a well prepared proposal will always be worthwhile and is an effective way to get on with creating a marine reserve in your area. Your efforts too will contribute increased engagement and awareness for your community in marine conservation. Finally it is possible that communities around New Zealand can contribute to the larger goal of establishing and network of marine reserves around the coast of New Zealand. This is happening on land right now, it can happen in the sea too.

The goals of this resource are 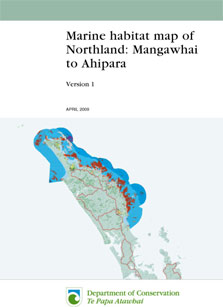 In this resource we focus on the role of non-government groups and individuals in the creation of no-take marine reserve proposals.

If you are one of the above – this resource is for you.

Why should I be involved?

The sea needs you! The oceans are so connected, and we all share the benefits and pitfalls of this connectivity. This is especially true in light of the continued and at times rapid decline of species and populations caused by human impacts on the seas. At the local level there are many actions that can contribute towards a network of marine reserves for the benefit of all.